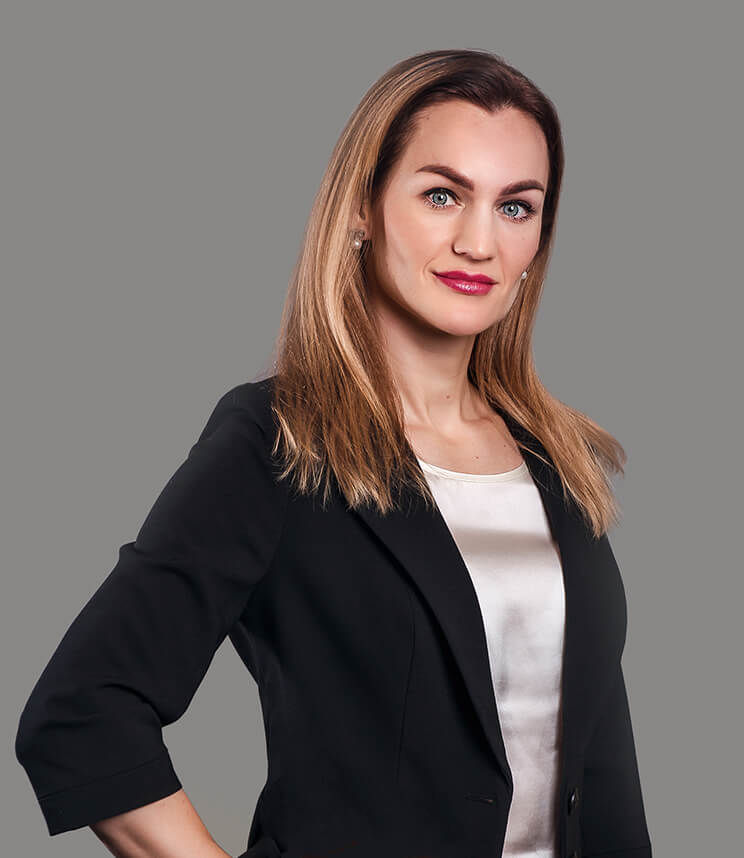 She received her Master’s degree in international economics from the Kiev National Economic University named after V. Getman and is certified at ACCA International.